People know Montecristo cigars. From the iconic yellow box to the mighty six sword logo to the unmistakable, storied name, the Montecristo brand is one of a handful known outside of the ever-expanding cigar-smoking circle. But within the circle, Montecristo is synonymous with much more than its creative marketing. We love these cigars—both the Cuban and non-Cuban versions—for their high level of expert craftsmanship, irresistible taste and performance, and thoughtful blends created by masters such as A.J. Fernandez and the Plasencia family.

Read on to learn more about this leading heritage brand’s history and the cigars that fuel its widespread success.

In 1935 Alonso Menéndez acquired the Cuban Particulares Factory, where the Byron and Particulares brands were produced. Soon after that, he created a new brand which he dubbed Montecristo. He chose the name as a tip of the hat to the Alexandre Dumas novel The Count of Monte Cristo.

You see, in those days, to keep morale high, a lector would read from a book on the factory’s rolling floor. The Count of Monte Cristo was a favorite among the rollers, so Menéndez took the two words and combined them to signify the creation of this new brand. This novel that helped start it all got its inspiration, in part, from the island of Montecristo, a mysterious and uninhabited body of land in the Tyrrhenian Sea.

It’s easy for one to wonder if Menéndez had any idea how large Montecristo would grow, though it’s safe to say that he’d be more than pleased.

As the story goes, Menéndez opted to use the now famed numbers designated for Montecristo cigar shapes to sidestep the mundane process of listening to his colleagues suggest names. We suppose the idea was to let the blends of Montecristo No. 1, Montecristo No. 2, et cetera, speak for themselves without relying on some wild new name.

For decades Menendez, Garcia y Cia, and Montecristo cigars enjoyed extensive success. However, such a large, successful cigar company was sure to attract the attention of Castro and his communists, who seized power in Cuba in 1959. In September of 1960, 16 Cuban cigar factories were nationalized. Among these was the H. Upmann factory. Seeing the writing on the wall, Menéndez and Garcia chose not to stick around and fled Cuba without a cent to their name.

In 1962 the United States imposed a trade embargo with Cuba, which sent Montecristo on two separate paths. 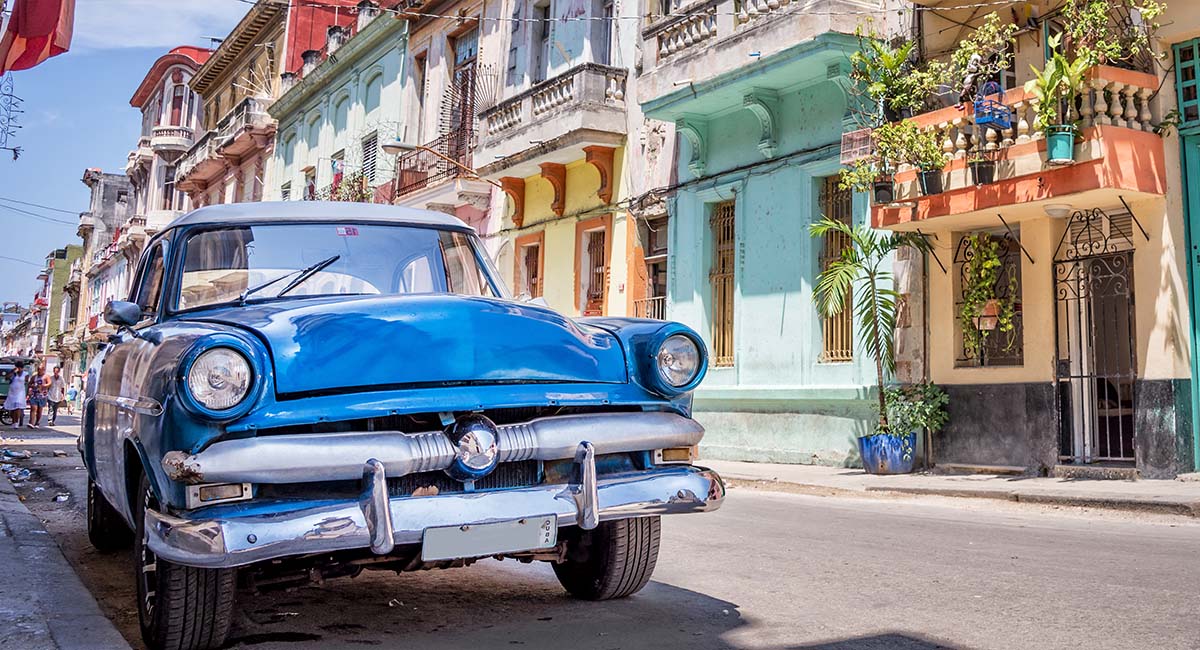 After Montecristo was nationalized by the new Cuban government, Menéndez, with the help of his son Benjamin started over in the Canary Islands, but due to trademark disputes with Cubatabaco, the Cuban state tobacco company, they changed the cigar’s name to Montecruz. In due time a non-Cuban version of Montecristo hit shelves in the United States, as the U.S. government did not recognize the Cuban trademark over the brand. More on that later. For now, let’s look at the post-embargo Cuban Montecristo operation.

With Menéndez and company out of the picture, the Cuban Montecristo brand needed a new floor manager. Top ranking Montecristo cigar roller Jose Manuel Gonzalez assumed the role and led the brand to international success. 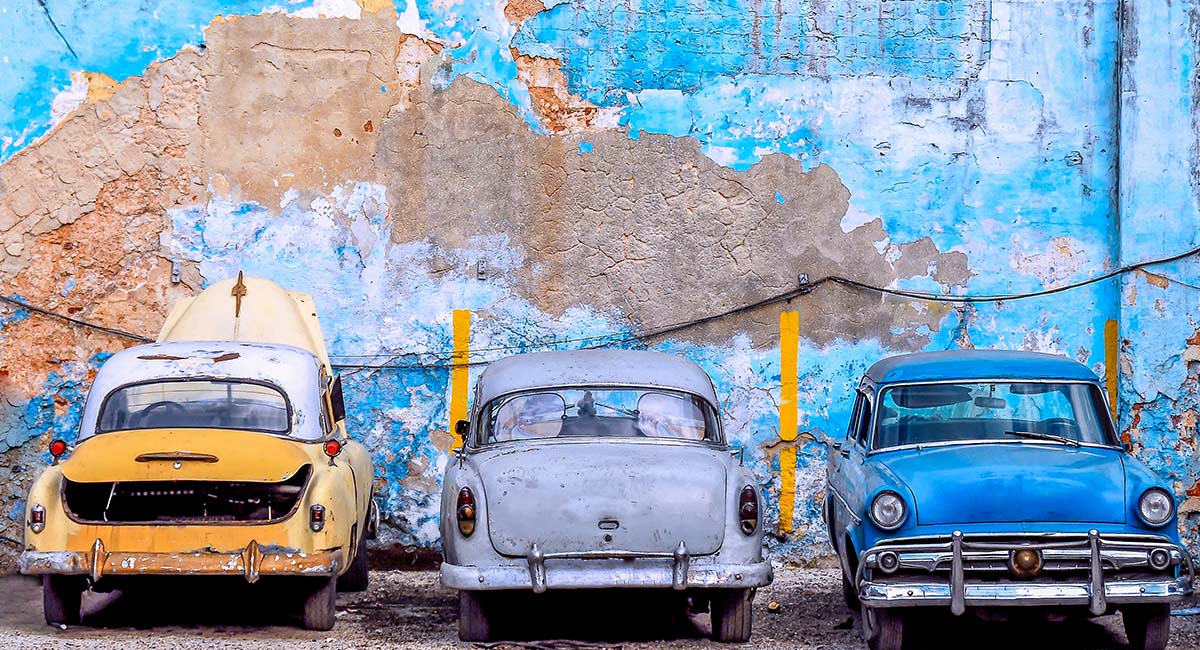 Both Montecristo and Cuban cigars are legendary, and with the two combined, you know you’re in for a great smoke. Rather than take a deep dive into the history of Cuban Montecristo post-embargo, let’s see how these cigars perform. Here are four Cuban Montecristo cigars that we hold in high esteem. 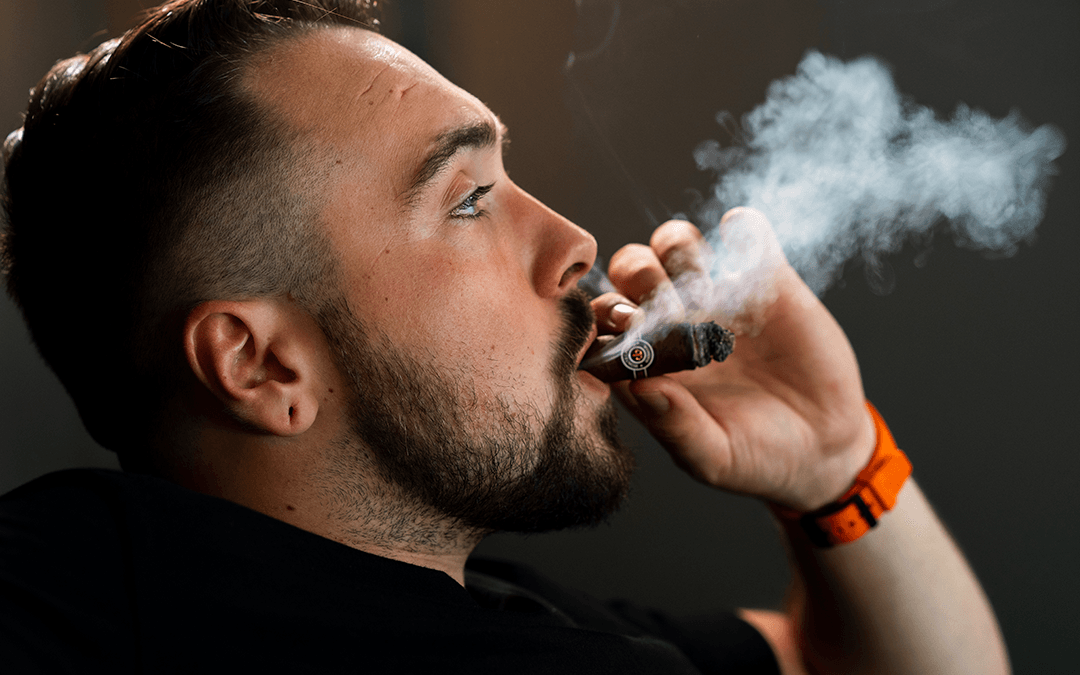 The No. 2 is a complex, well-balanced Cuban puro with a nice, consistent draw. Among the OG lineup of Montecristo cigars, it has stood the test of time as it keeps hordes of fans coming back for more.

The Montecristo Edmundo is a newcomer to the storied Cuban Montecristo lineup. It hit shelves in 2004 and hasn’t slowed down since. Cigar Aficionado ranked this gem number 2 in the Top 25 Cigars of 2005. They roll these babies at the H. Upmann factory in Havana. The stick measures in at 5 3/8” by 52 ring gauge and is full of character. Expect notes of coffee, cedar, earth, and spice.

A petit corona, the Montecristo No. 5 Cuban Cigar is 4” by 40 ring gauge. Another Cuban puro, the No. 5 wears a milk chocolate brown wrapper with minor veining and tight seams. Introduce this stogie to your lighter, and it’ll treat you to flavors like chocolate, sweet cream, dry cedar, natural tobacco, and vanilla. It’s an ideal cigar when you need to sneak in a Cuban in 30 or so minutes.

The draw can be tight, but nothing a quick cigar massage can’t handle. The smoke output is impressive, and watching the creamy billowing clouds offers an easy way to get lost in thought.

When it comes to Cuban Montecristo cigars, it’s hard to beat the classics. A case in point is the Montecristo No. 1 Cuban cigar. Creamy, smooth, and 6 1/2″ long, smoking one of these is like traveling back in time to an old-school Havana. Its thoughtful construction makes for a near-perfect burn and outstanding draw. Spark one up, and you’ll experience creamy coffee, wood, vanilla, and more.

It’s worthwhile to note that not all non-Cuban Montecristo cigars are Dominican. For instance, the blends developed and executed in collaboration with A.J. Fernandez come to life at Tabacalera AJ Fernandez Cigars de Nicaragua S.A. in Estelí, Nicaragua.

The 6” by 60 ring gauge Monte By Montecristo rocks a dual binder—one Dominican and one Nicaraguan Corojo. Tucked into these binders are well-aged Dominican long-fillers. On top, an Ecuadorian Habano wrapper puts in work to bring this savory smoke to life. Among a host of delectable flavors, the Monte serves up fresh leather, baking spice, oak, and chocolate.

Don’t assume that these sticks are less than just because they aren’t Cuban. The Monte By Montecristo is the perfect example that the Dominican Montecristo cigars bring the premium and then some.

Many seasoned smokers swear that the Montecristo Classic cigar is the most well-balanced blend in the non-Cuban Montecristo portfolio. Best in class Dominican long-fillers are stuffed into a Dominican binder and wrapped up in an inviting Connecticut Shade leaf. It’s an easy-going mild smoke that delivers honey, black coffee, caramel, wood, and almond notes.

For a non-Cuban Montecristo smoke with more punch, head straight for the Montecristo Crafted by A.J. Fernandez cigar. Would you expect anything less from this famed master blender known for his robust smokes? It starts with premium long-fillers from Nicaragua and Honduras. Then a Mexican San Andrés binder cradles these. Finally, an Ecuadorian Sumatra Oscuro leaf wraps it all together, and this stogie is ready for the races. Medium to full in strength, this one delivers notes of leather, coffee beans, spicy black pepper, and more.

While it’s impossible to know what’s in store for both the Cuban and non-Cuban Montecristo brands, we can expect both to keep cranking out the oldies while coming up with new hits. The simple fact that some of the best blenders in the game are collaborating with Montecristo hints that a mouthwatering, smoky future lay ahead.

Some argue that you’re either an Elvis fan or a Beatles fan. We ask, why can’t we be both? We are huge fans of Cuban Montecristo cigars. At the same time, we enjoy the premium offerings of the non-Cuban Montecristo. The way we see it, with a Montecristo burning, there’s no way we don’t come out on top. 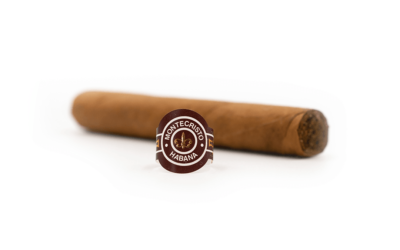